Ritz Plastics is an ISO 9001: 2015 certified producer of plastic components and assemblies primarily for the automotive industry. As a custom contract manufacturer Ritz Plastics does plastic injection moulding from concept through component production to final assembly and packaging.

The problem: While working on a new product, Ritz Plastics were finding that finished parts were being rejected due to an inconsistent manual trimming method.

The solution: Manufacture a table which would allow for consistently trimmed finished parts without disrupting the flow of the production line.

The result: Ritz Plastics was able to substantially reduce their rejection rate, maintain flow on the production line and increase worker safety and training.

Working with Thompson Machine and Tool was instrumental in reducing our rejection rates while considering the entire manufacturing process. Their team understood our needs and were able to create a custom solution.   Dennis Wright, General Manager, Ritz Plastics Inc.

Ritz Plastics was manufacturing a moulded part for an automotive client using injection moulding. As warm parts move off the line to be finished, workers would use a utility knife to remove the sprues which are small plastic joints that are left from the moulding process. Once the sprues are removed, workers would then apply protective tape to the face of the part and pack it in specialty shipping containers. The process was repeated as new parts came off the line.

Despite training efforts, the manual cutting method was not consistent. These inconsistencies would result in finished parts being rejected for either too deep a cut into the finished part or not enough of the sprue being removed. As well, the protective tape was being inconsistently applied and remnants would stick to packaging and peel off.

After performing a site audit, Thompson Machine and Tool prepared some draft drawings for a tabletop fixture that would allow workers to firmly insert the part and allow them to properly remove the sprues using a manual guillotine. Draft drawings were reviewed by Ritz Plastics and once a finalized design was approved, we created the design drawings for manufacturing.

The tabletop fixture was manufactured at Thompson Machine and Tool and then taken to Ritz Plastics for installation. The final piece of equipment also included an illuminated rear wall which included training instructions for workers. We also incorporated in the table design a dispenser and cutter for protective tape to allow for easier application, alleviating issues with packing. The fixture was designed so that the sprues would fall into a container below which allowed for easy collection and recycling of the waste material.

The equipment we designed, built and installed reduced the rejection rate by creating a consistent platform for workers to remove the sprues. As well, we were able to assist with the manufacturing process by ensuring that the removal of the sprues did not interrupt production flow. Further efficiencies were created by building in a tape dispenser for easier application of protective tape and through creating a collection system for waste material to be recycled.

Due to the fact that the sprue removal process was significantly altered by using a guillotine instead of a utility knife, worker safety was also increased. Adding an illuminated back wall to the fixture also allowed operation and safety instructions to be clearly posted. 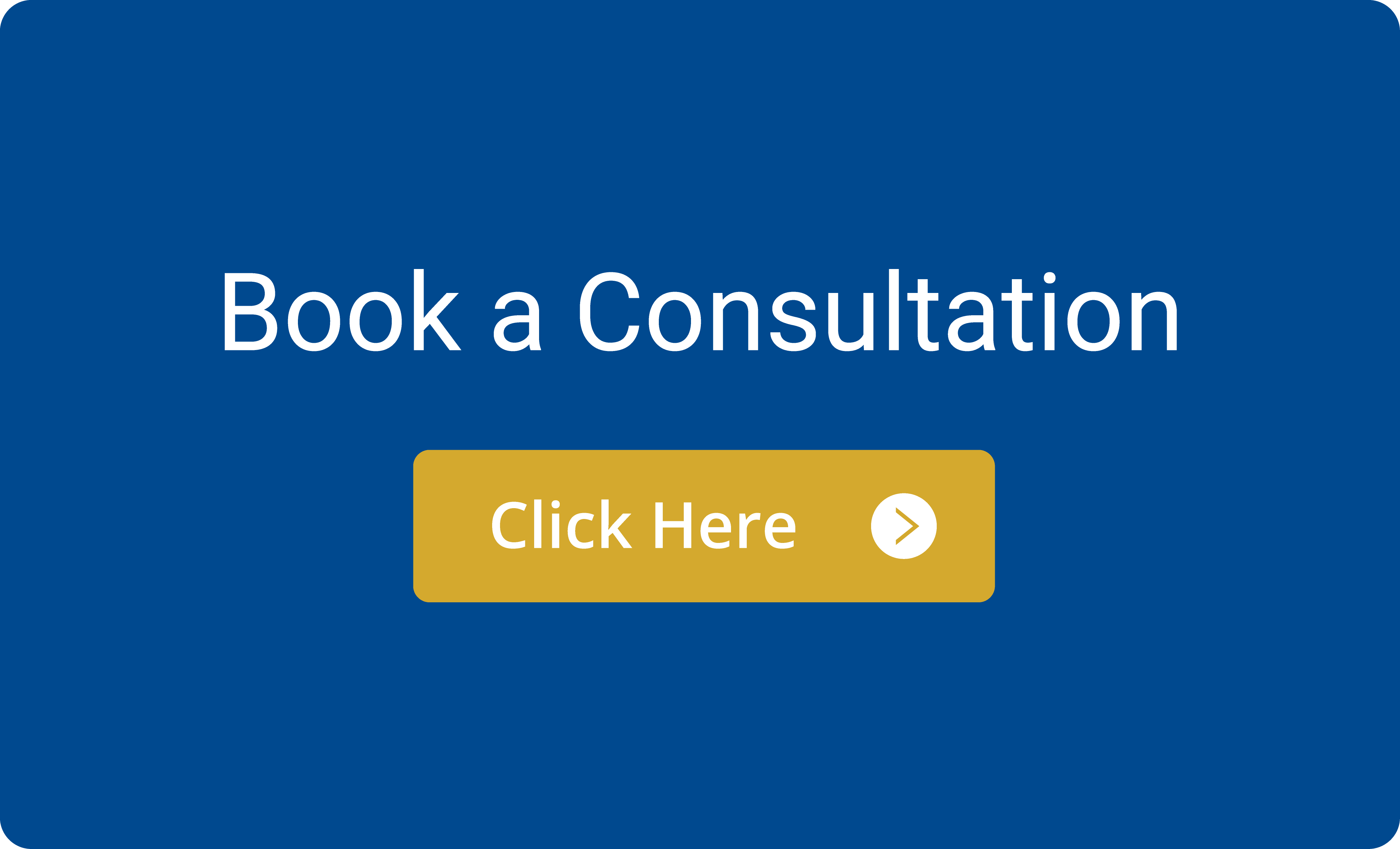 Since 1982, Thompson Machine and Tool has been a trusted supplier of

Learn more about the industries we serve